Short story: In the enemy's lair

«Impossible.» Alejandro thought «MTM are integral parts of us Celestial!»

The monkeys ran wild towards the soldier, ready to tear off shreds of fabric and meat like hellish grinders. Alejandro Riveira, the NNU operative, leaned on himself, as an athlete prepared to shoot for 100 meters. Before his legs could explode in the last desperate assault, seconds before the impact on the Hyperian monkeys, the soldier heard a loud hiss near his ear, then a second and a third. He smelled blood, something cut his left cheek like a bullet, but before he could put his hand on the wound a whistling burst of light knocked him back several meters. A few moments passed before they opened their eyes. Most of the Hyperian monkeys were lying on the ground, burned by a luminescent green substance that had left small flames on their skin. Not all had been shot down: three or four managed to jump sideways and continue their race towards the prey. Alejandro was exhausted on the ground and for a moment he decided to surrender to fate, ready to become the meal of those strange beasts. He carried his arms to his face, in the last desperate defense movement.

There was neither an impact nor a tear: the monkeys were pouncing on three dark figures. The first was a man almost two meters tall, with shoulders the size of a sofa and face covered by a black mask, similar to that of hockey players. In his hand he carried a kind of rifle with two large blades that followed the barrel and exceeded it in length. The other two figures were shorter but dressed in military clothing. Alejandro did not recognize their insignia.

The Hyperian monkeys were pouncing at the giant man and he turned his weapon to the beasts, then a woman inveighed in a different direction, giving a command:

«Stop Hudson! Don’t waste any more hyperio or I’ll cut your hand off.»

The man shook his shoulders and nearly dropped his rifle, but the movement was only to pull the two blades out of the barrel. Now he had two small, straight-edged swords in his hand that sparkled in the sun. Hudson bent his torso forward, picking up his arms, and with almost impossible agility for one of his size, he threw himself forward by rotating himself as the monkeys jumped at him. After two seconds, four animal heads fell to the ground, far from their bodies.

«Who... Who are you?!» Alejando’s voice trembled for a moment, then he reassembled. «Sergeant Riveira, detachment in bubble number 3. I’m NNU, please don’t shoot!» Hudson laughed with the blades still in his hand. When he turned full he revealed a blood splattered mask, as well as the rest of his body. He was frightened to see himself. Behind him were the other two apparently unarmed, but on one of them were mysteriously floating three spheres of bright steel.

A gentle voice but with an authoritarian voice that broke the silence. «But you look, a flying fish of the New United Nations...» the woman took a breath «It could not have been a luckier day!». Alejandro had the courage to look up to see the face of his interlocutor ms a snap hit him on the back of the neck and for him it was all dark.

When Alejandro woke up, he was no longer in the jungle. It was in a huge room that radiated a strong heat, almost everything was lit red and all around there was a bustle of paramilitaries carrying boxes and materials.

«Oh, our little sardine woke up» He was unconscious for who knows how long, but he immediately recognized the last person who had captured him. She must have been a headhunter or something. «I must say that I am very happy, you were an unexpected and precious gift...» The woman approached and finally Alejandro saw her face: it was elongated on the chin and showed light but pronounced cheekbones. It was fascinating and sinister at the same time. «Thanks to you I will be able to access international communications in total anonymity. How, you ask? Do you see those cases? Thanks to my hyperio I will be able to make to work this gadget, so like all the others, when I will consider it more opportune».  His gaze became even more sinister, with a diabolical grin on his face. Anyone who wants a bit of technology will have to source from me. And thanks to you we can never be located. It’ll be our little secret, okay?» He did to leave, but he turned one last time «Anyway, don’t worry, we Cuspids are not beasts.» continued with a calm voice, «I did a job well done and you are sure that you will not feel pain. We are not crazy torturers».

Alejandro did not immediately understand because he was stuck with a kevlar rope, sitting on the ground and with his arms almost folded. Then he looked at the woman and saw that she had an MTM in her hand that shone, very similar to his. «Impossible.» thought the soldier, «MTM are integral parts of us Celestials.» Finally he looked down at his arms and saw something that shocked him into his guts: his right forearm was gone. That was his MTM, his arm had been surgically mutilated and closed with self-healing bandages. The left woman stood out in the middle of that absurd room, the size of a medieval castle room, full of paramilitaries and with flames coming out of the pedestal in the center of the room. Something incredible and absurd was about to happen. 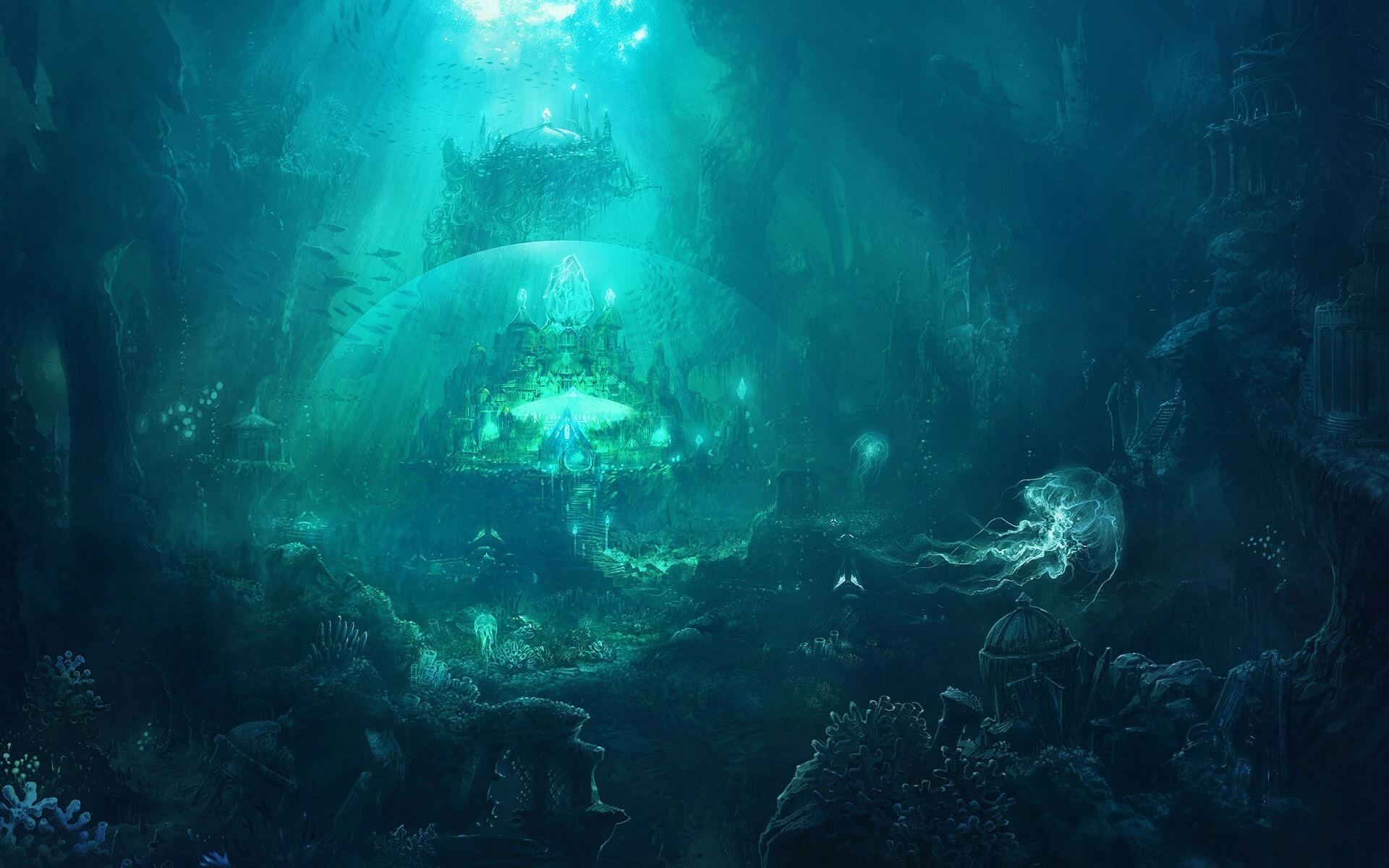 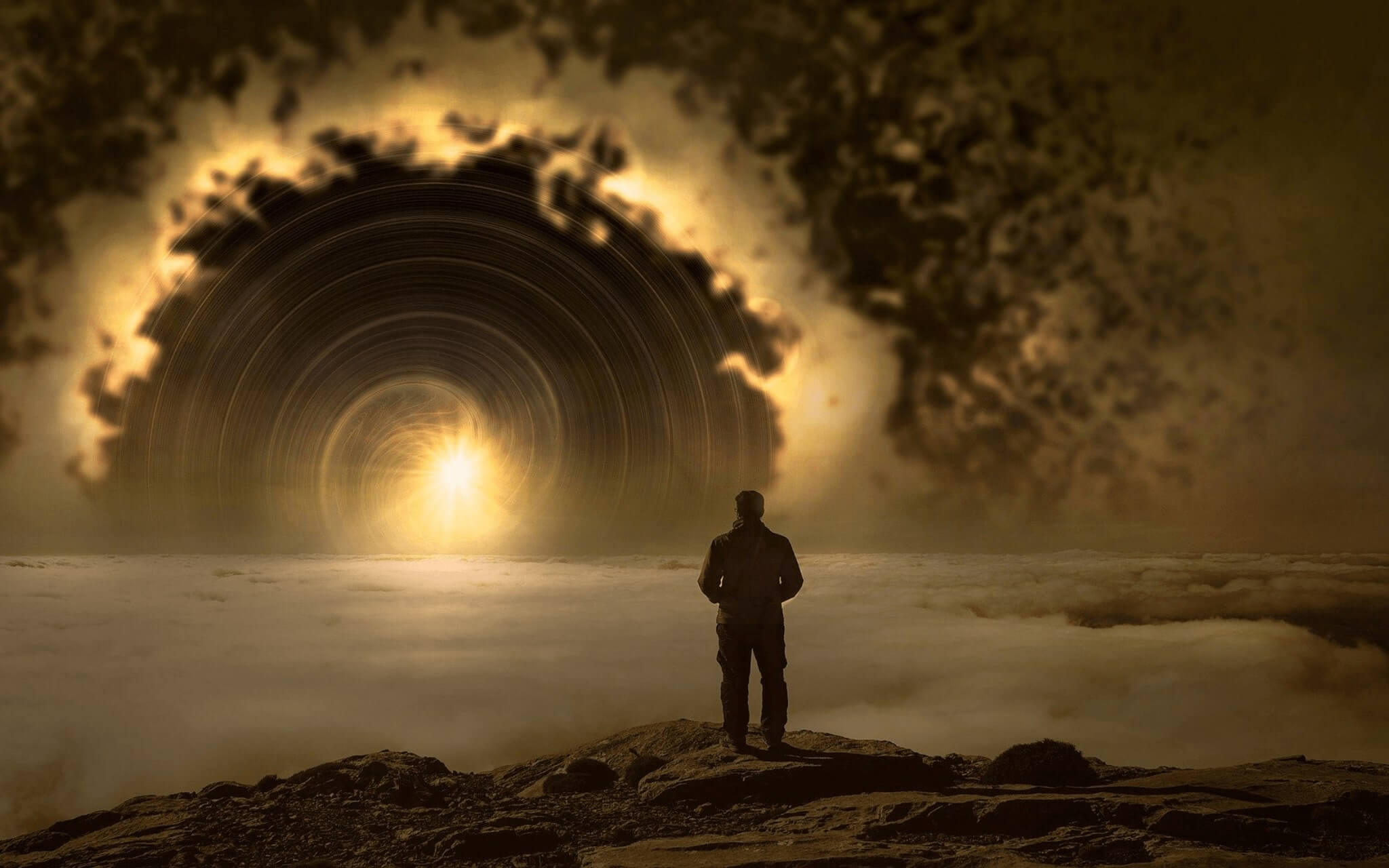 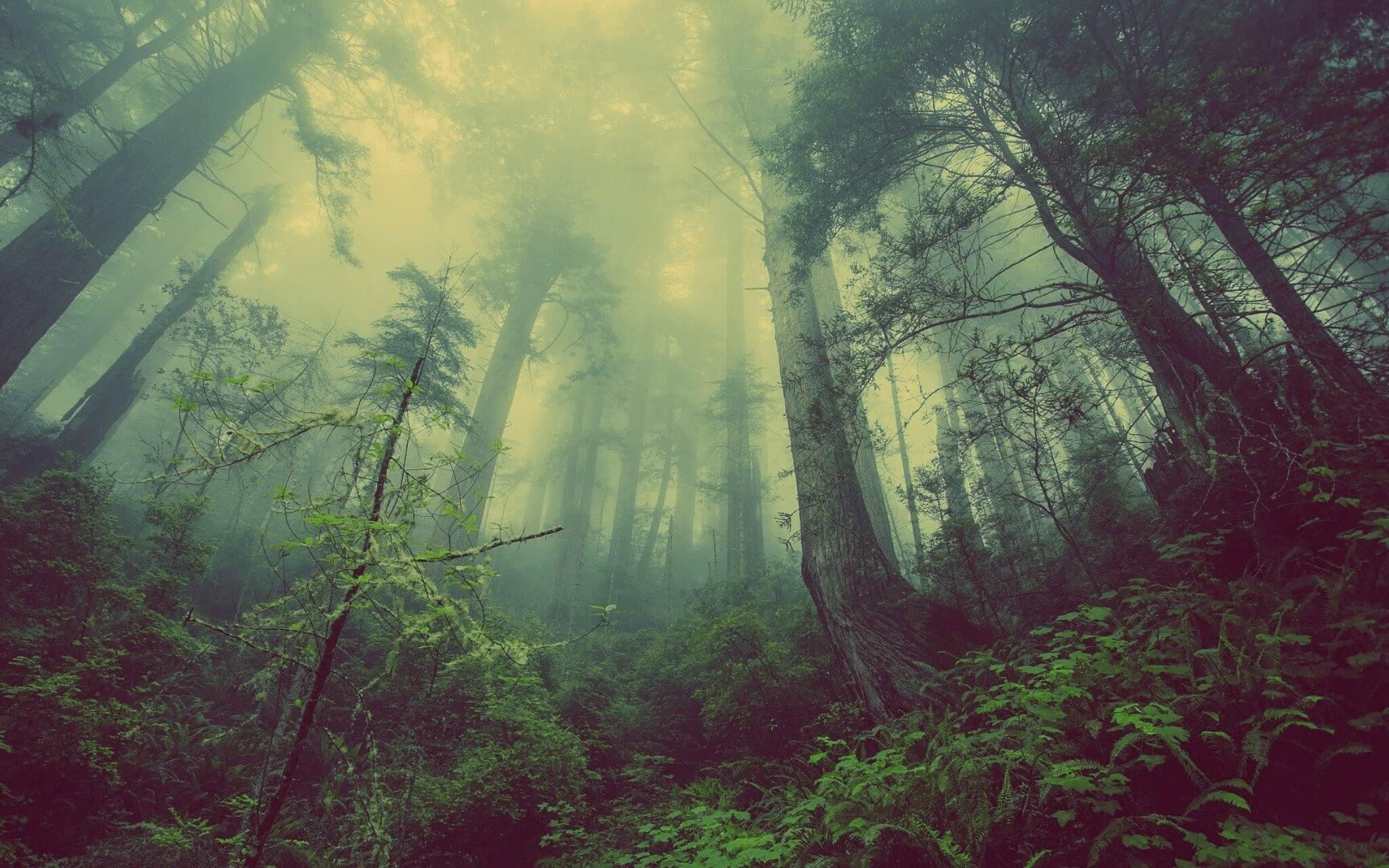