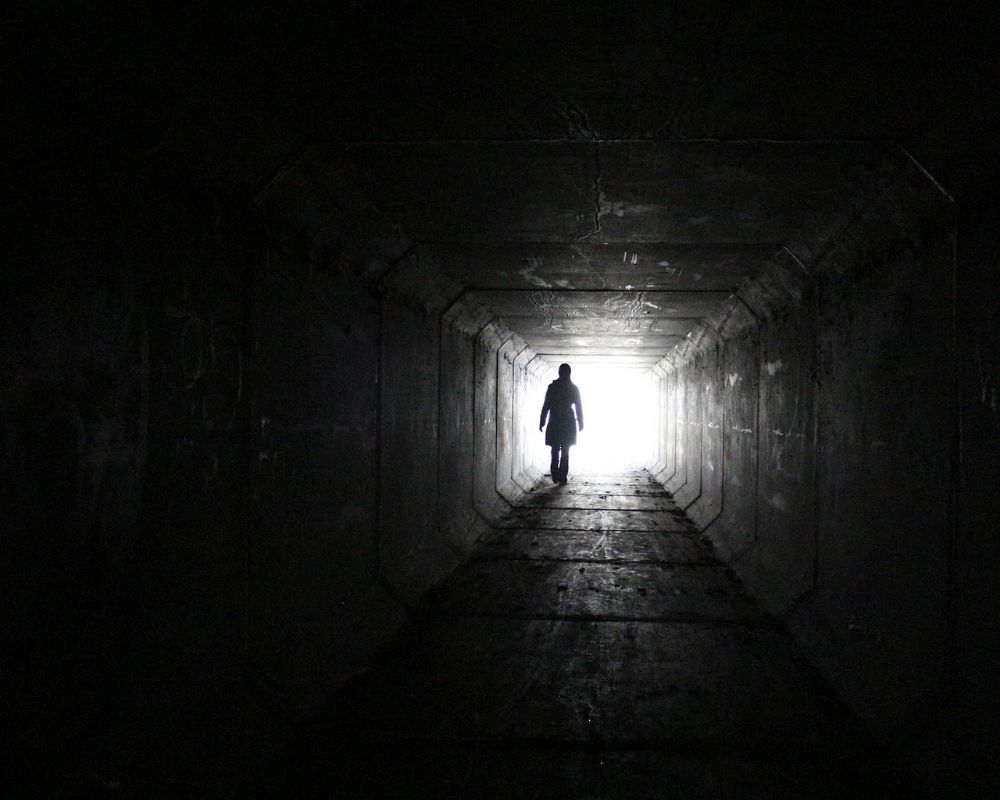 A secret organization code-named “The Cusps” is searching an ancient aztec facility for a mysterious artifact.

The characters find themselves prisoners of a larger and better equipped group of criminals. A fortuitous event will free them from the yoke of their oppressors, but leave them alone in a hostile and dangerous place.
Adventure aspects: initial imprisonment, ancient structure, ideal to start a new story.
Contents: 3 situations, 1 antagonists, 1 treasure.
Tone: modern fantasy, survival.

A secret organization code-named “The Cusps” is searching an ancient aztec facility for a mysterious artifact. The characters follow the team forced by armed agents and are helping to carry a heavy totem in stone and wood that seems tied to the search.

Players can take a turn to describe the appearance of their characters and add some details about their past story. The game master can facilitate the exchange by asking questions in person, stimulating players to respond by identifying themselves in their characters:

Once the players' interventions are over, the game master can present the scene.
Situation: the characters begin with 1 life point, exhausted and tired from carrying the totem that keeps them constrained. Their opportunity for their redemption soon emerges: between a few moments, harrowing noises will be heard from the neighboring room and the mood of their guardian will become increasingly unstable.

Location aspects: reflective beams, angelic frescoes on the floor.
Situation: sinister noises resound between the walls. The screams of Will Taylor’s comrades are surmounted by a deaf thud. At this point, Will can have a short conversation before rushing to the rescue of his comrades.
Will Taylor

Location aspects: resti polverizzati sul pavimento, fonte guaritrice, trono massiccio.
Situation: The Cusps’ task force was completely annihilated by something or someone. The melee must be terminated in parity though because an inspection in the surroundings reveals pulverized fragments of obsidian mixed stone. Whatever these agents have been through now no longer exists. Some of the equipment has remained intact and can now be recovered.
Treasure: the characters can retrieve a useful tool each. Such a tool can be a weapon, a talisman or a protective object. In addition, they can retrieve a map that shows the description of the area and the location of a nearby camp.

In this adventure we introduced The Cusps: an hostile para-military organization that the characters have to deal with. Game masters can use The Cusps to introduce their Primo Contatto adventure, or can replace it with an antagonist group of their own design. The adventure lends itself to either a fantasy or sci-fi genre, the game master should then calibrate the available equipment accordingly.