Her name was Yixir and before her innate talents out of any scientific logic, anyone could not fail to notice her disquieting skin: in the light it shone as a green emerald.

This, however, was only the least bizarre part, because when she lost control, anything could happen around her, things that were not rational, events without any foundation.

No one knows Yixir's parents and neither did she have such privilege, she was found in a newborn hyperio field. Probably a small group of survivors hid in the newly discovered field, escaping from the guerrilla or from the new chaos that was changing Venezuela. Beyond the color of the skin, what inspired the people to call her Oracle was the fact that Yixir grew more than twice the speed of a common mortal, in a year had already reached the stature of an 8-year-old girl. Over time they realized that her were sidereal, supernatural gifts because they were beyond comprehension. She could foresee glimpses of the near future, she could hear and understand diseases only with the touch of her hand, but she could also call lightning if she lost control, which was often the case lately.

When she was kidnapped by the Cusps her behavior worsened day by day, it was impossible to hold her back. One thing could calm her, that red ribbon for hair, so strange in fabric and color as to seem to tell impossible stories. No one knew where the tape came from and why it could calm her down, certainly no one but her could touch it. And that tape could channel all the potential of Yixir, the Cusps knew that. If it is true that flowers are born from manure and nothing is born from diamonds, the same cannot be said of hyperio: from it are born oracles.

This story follows the legend of First Contact: the series that narrate a world like ours, where magic and technology merge together. If you liked it, you can sign up on our website and access the playtest of the role playing game. 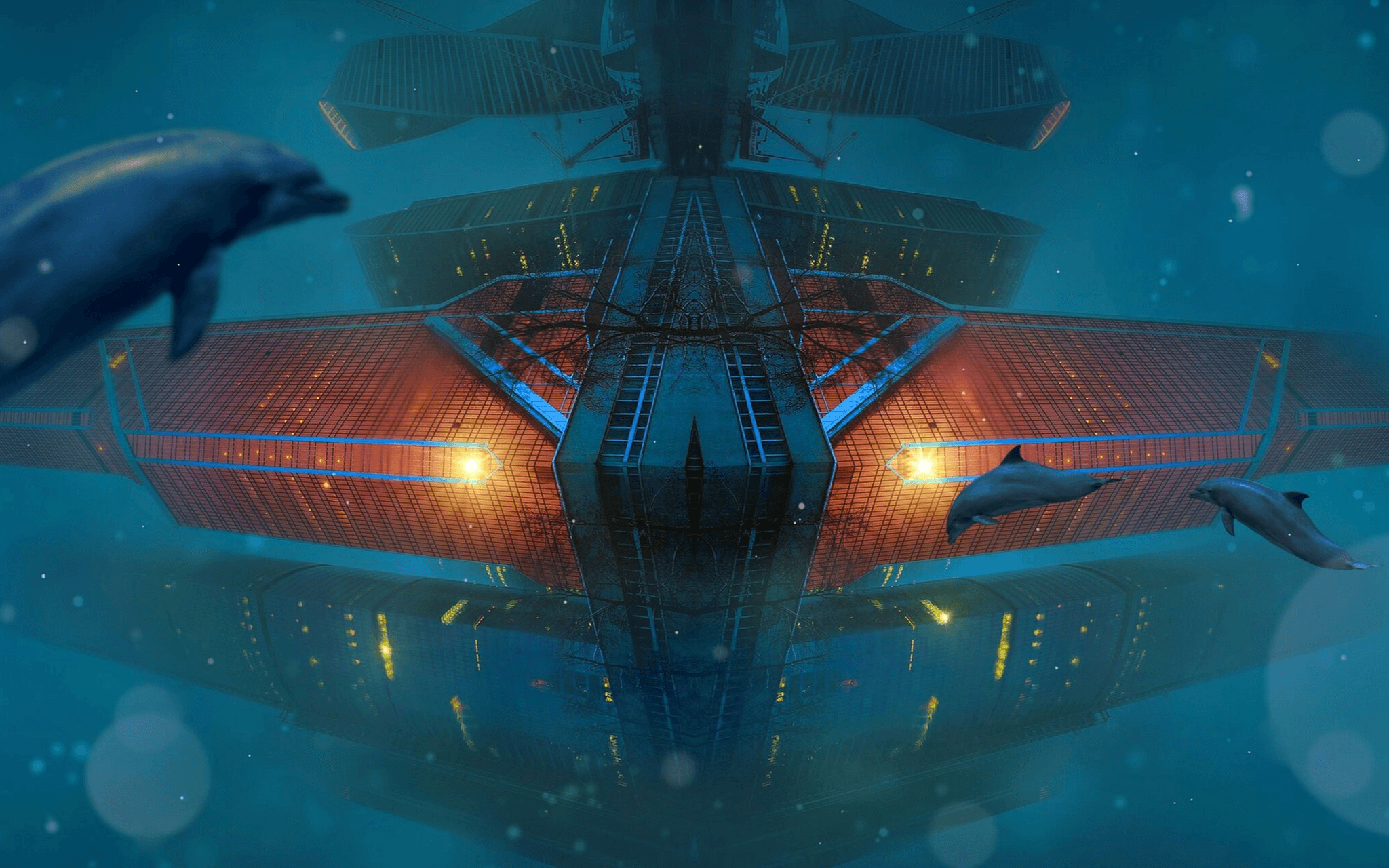 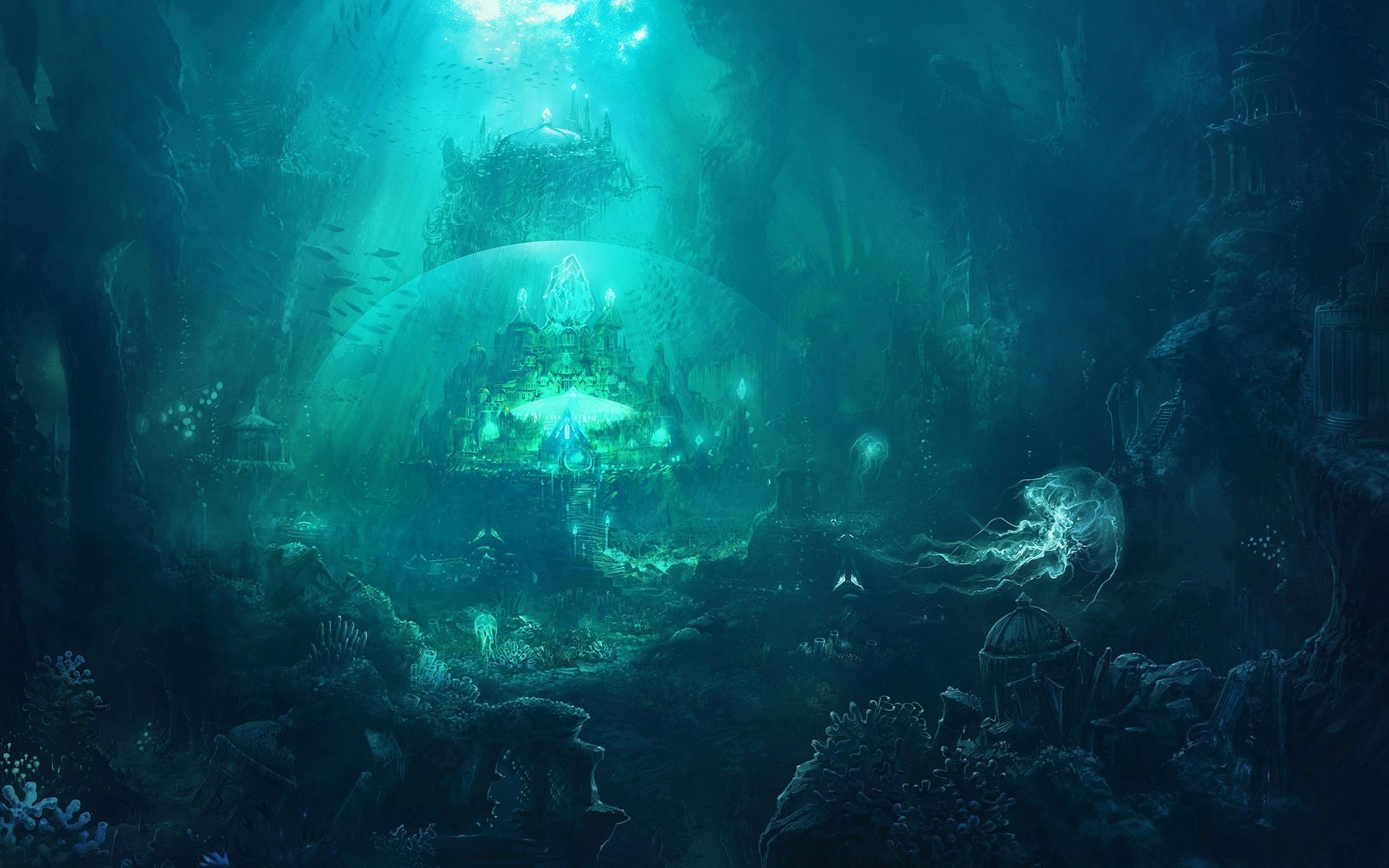