More customization options for our characters and english translated content for our international community.

Greetings from the anti-tech bubble!

It’s been a while since the last development, but Primo Contatto is not letting go. Our keyboards continue to go on tilt as soon as we approach with a bit of hyperio in our pocket, but we could not give up to relesase new juicy contents for both our players and game masters alike. Today we present you a refined technological awakening, as well as origins and predispositions to greatly expand the customization options of your characters.

Origins and predispositions, along with all other contents, are available online in our free playtest material.

Primo Contatto is a role-playing game that challenges the boundary between classical fantasy and science fiction, thanks to a world in which technology exists, but does not work as it should, and magical gifts suddenly emerged in people. In this context we have introduced the hyperio: a new material that can awaken technology, but also amplify the effect of all gifts. The uses of hyperio are mainly two:

In both cases, we believe that the technological awakening offers an interesting opportunity to create twists and turns and make our adventures even more interesting. We look forward to finding out what Primo Contatto characters will do and how much they will test the limits and possibilities of this world.

Character customization and power growth are two concepts that we consider central in a role playing game. Today we introduce two modules designed for these purposes: origins and predispositions.

Origins describe the story of a character in the immediate past of Primo Contatto. In gaming terms, origins help the player to create a relationship with the world and describe how the characteristics of their character grow with time and experience. The first available origins are four, here is a review:

Native. As a native you experienced Primo Contatto firsthand and came out alive. You may not be able to rely on modern technology as before, but the forces of nature have awakened a latent power in you. A native begins with more flows than the norm and tends to increase the characteristic Destiny more quickly.

Foreigner. Primo Contatto has forever changed all civilizations on the planet. You have lived the event from afar, immersed in a society that sees this event as an opportunity for progress or as a threat to humanity. A foreigner begins with a higher signature characteristic, and over time they can gradually increase all characteristic scores.

Hyperian. After Primo Contatto, a material never seen before came out of the bowels of the Earth: the hyperio. You have undergone excessive exposure to hyperio and it seems that this has generated in you a psychophysical mutation. A hyperian begins with more powers than the norm and with time they tend to naturally increase the Defense score.

Post-human. As a post-human, you have a biological heart and an artificial digital brain. You are one of the rare technologies that continue to work around the planet. A post-human is able to use the hyperio longer than the others and with time they can rapidly increase one characteristic, but at the expense of another.

After defining the character’s story, it’s time to test your aptitudes for the future. And here predispositions come into play. Predispositions describe what particular area of specialization the character will evolve in their adventures and, in particular, what bonuses you will unlock as your level of awareness increases. The first available predispositions are four, they are listed below:

Elemental. This predisposition is the most exposed to primordial forces, those who pursue it gain an increasingly refined control of the natural flows such as earth, water, fire and air.

Psychic. The most introspective predisposition of human beings, psychics gain power from willpower and those who master it release supernatural resistances to the harmful effects that affect mind and body

Sidereal. Primo Contatto has introduced an alien force that goes beyond the canons of traditional physics. The sidereal predisposition is suitable for those who challenge the natural limits of things, to embrace forbidden forces such as space-time, void and anti-matter.

Tecnologic. Although technology has been extinguished in almost a third of the planet, humanity has not stood by. The brightest minds are studying how to overcome the limits imposed by Primo Contatto and this predisposition traces a path exactly in this direction.

Each predisposition is developed into three levels of awareness: talented, expert and master. As characters progress, they will be able to make better use of the flows and powers in thier area of expertise and they will become a real force to deal with!

With the chapters presented in this update, the playtest material has reached the level of maturity sufficient to bypass oceans and land in today’s world. We are happy to announce that an English version of the free playtest material, the quick start and the character sheet will be available soon on our website.

In addition to the new content we continue to refine the game mechanics based on the feedback we collect during the playtests. All the details are available in the forum post (italian only): Meccaniche di Primo Contatto - Versione 0.10.

See you soon by all the authors and happy gaming all! 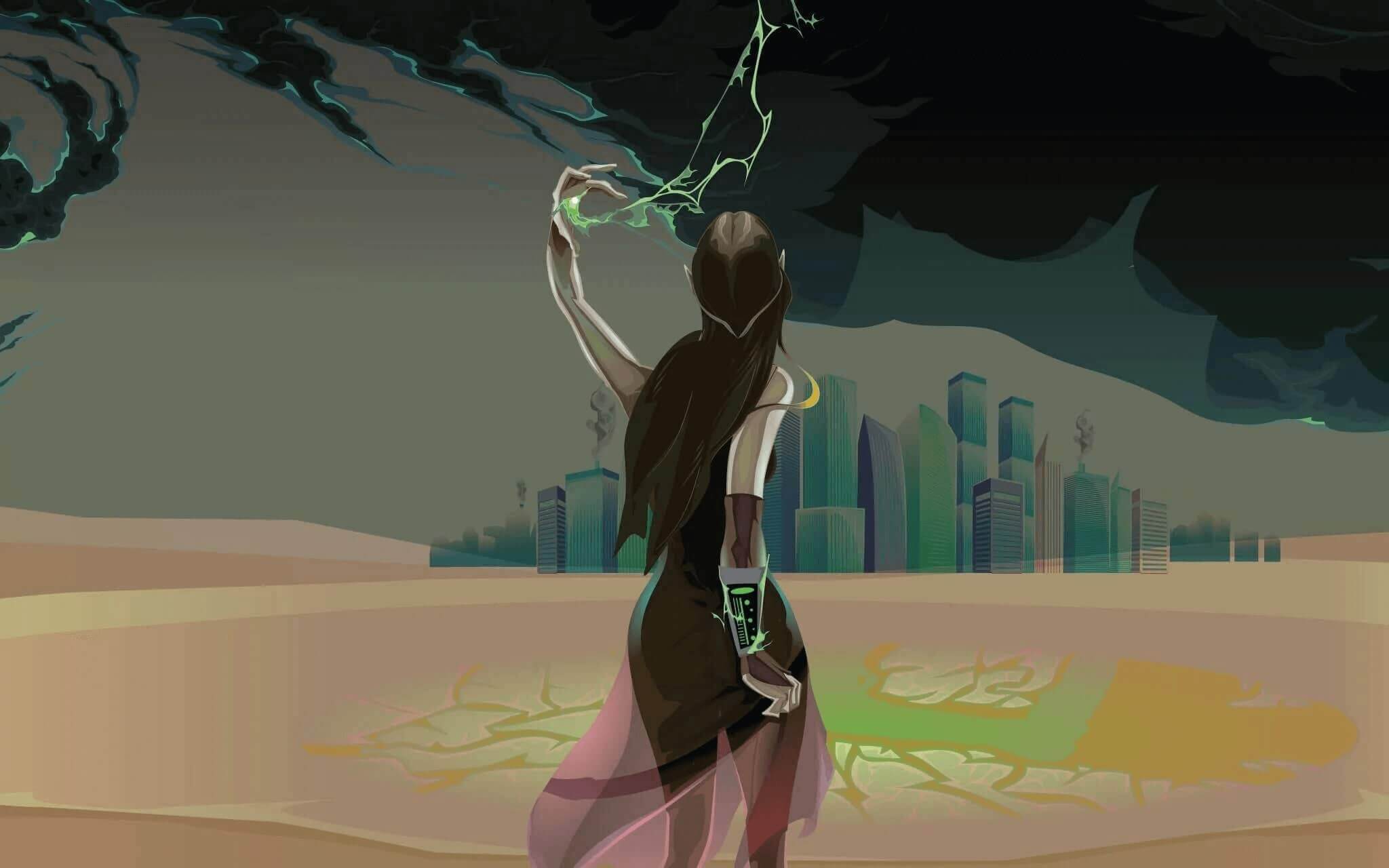 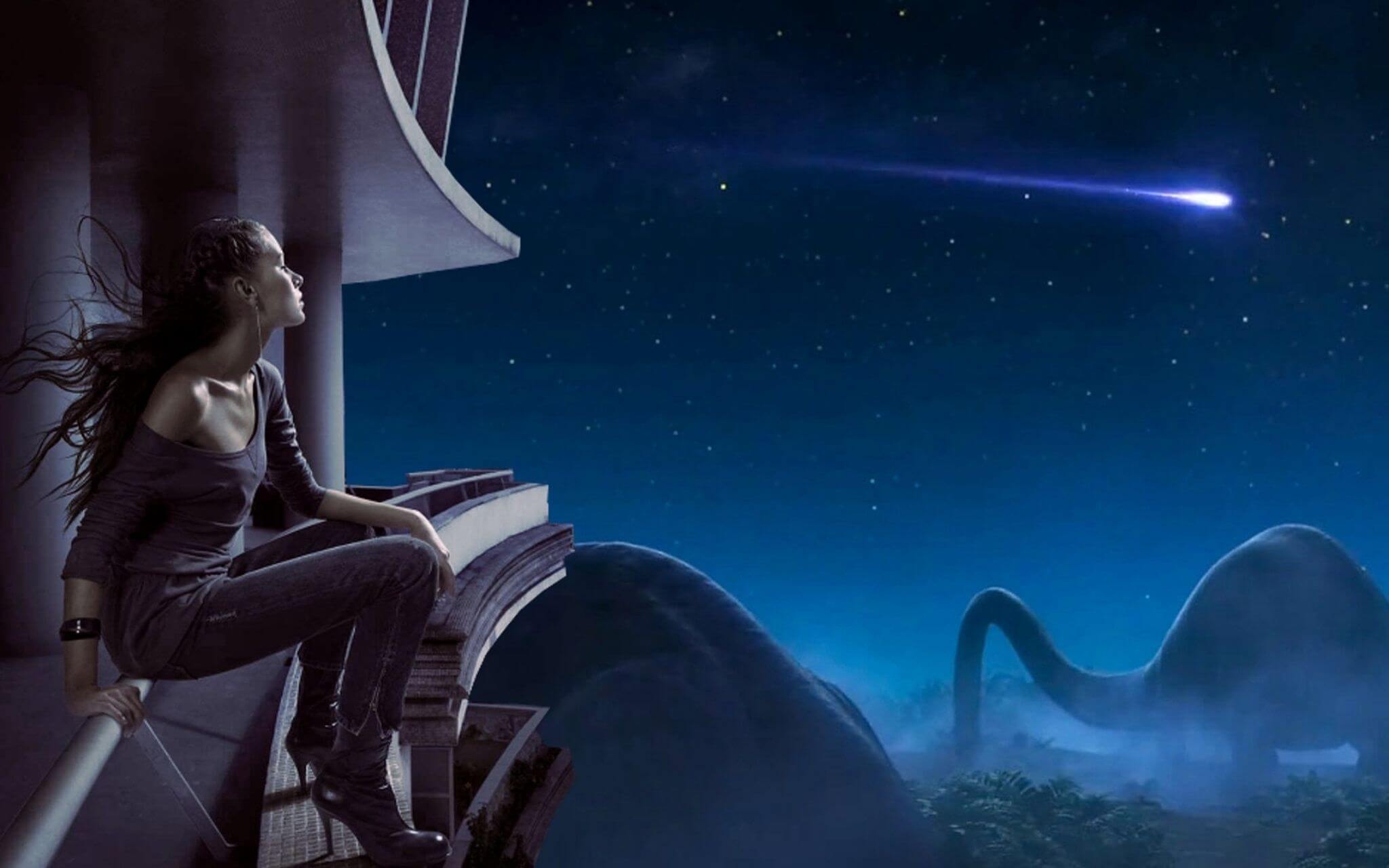 under the hood Primo Contatto: our approach for a flexible game system

A mixture of two worlds: narrative style and mechanical play. 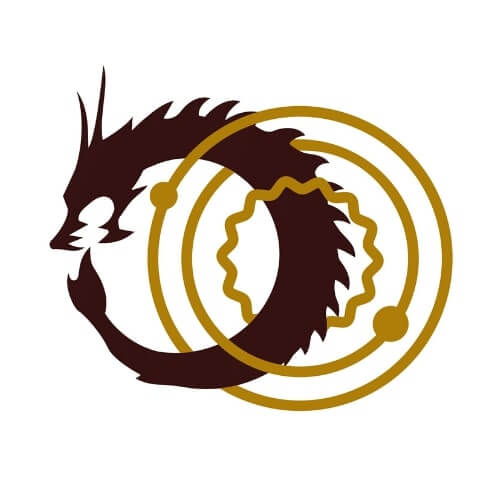